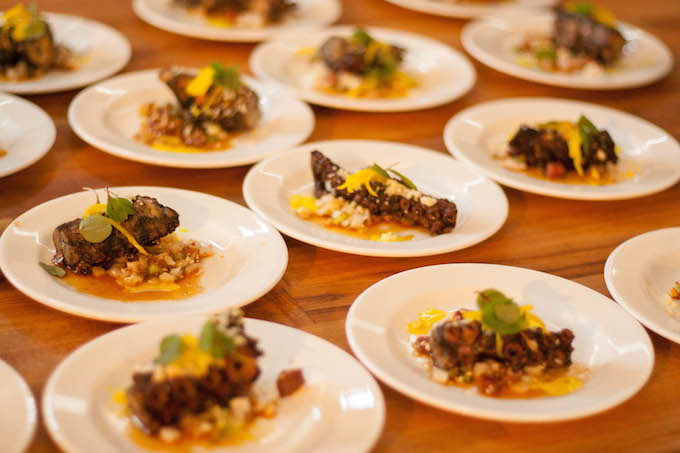 We were honored to attend Pebble Beach Food & Wine Festival last weekend. An almost sold-out Equestrian Center hosted the Lexus Grand Tasting Events on Saturday and Sunday, featuring the best chefs and sommeliers from all over the country.

While some were there to do some networking, others just enjoyed the beautiful scenery and the amazing treats that PBFW had to offer.

For The Grand Tasting, they recreated of a cuban village fully equipped with a cigar bar and a live band. From there, it was all about mixing and mingling with celebrity chefs like Guy Fieri and Graham Elliot, who enjoyed talking to the guests and sharing their latest creations with everyone.

Several chefs presented their take on pulled pork, which seems to be the meat of the minute. Exotic deserts like lychee chocolate, beetroot brownies, and bourbon glazed doughnuts were also a favorite at the Lexus Grand Tasting Events.

We were amazed with the creativity and hard work that the chefs and all the organizers put into PBFW to make the festival truly memorable!

Thanks for having us and see you next year, Pebble Beach! 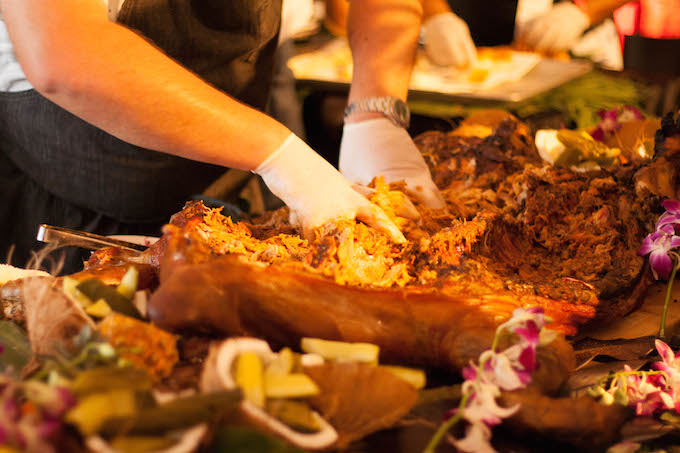 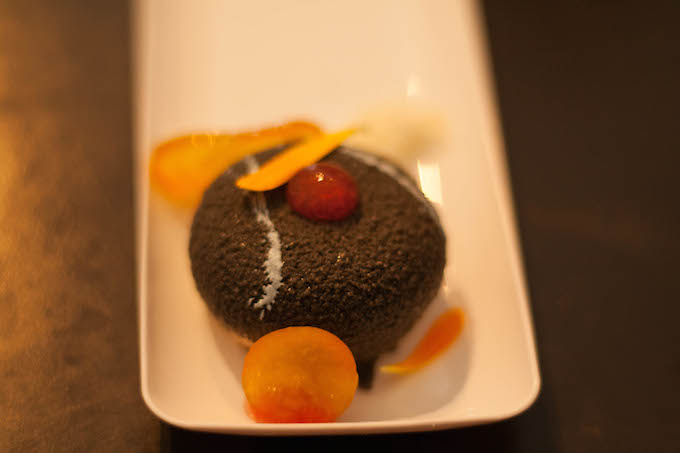 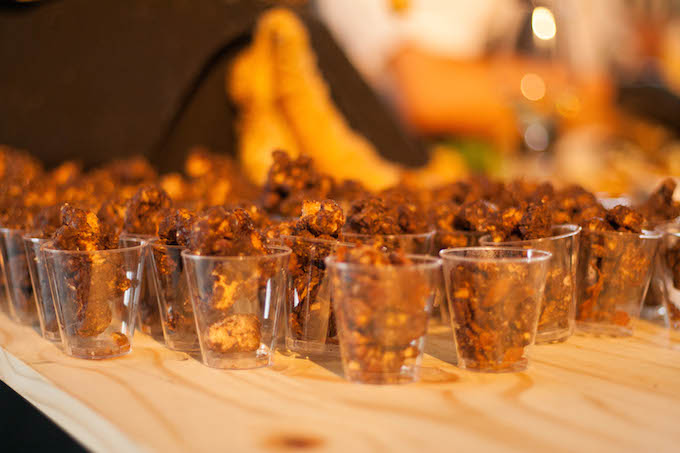 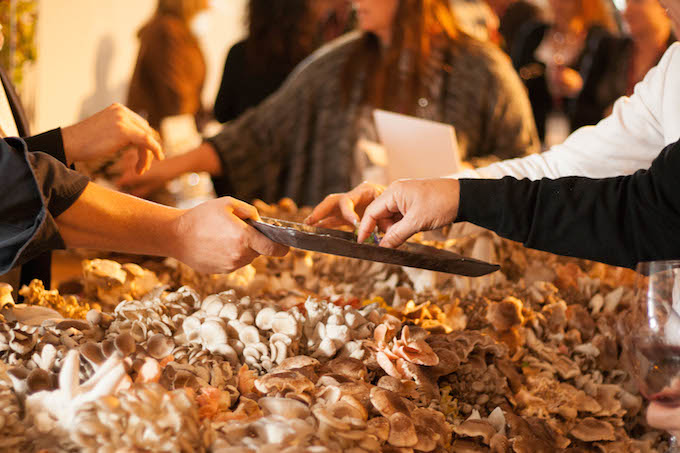 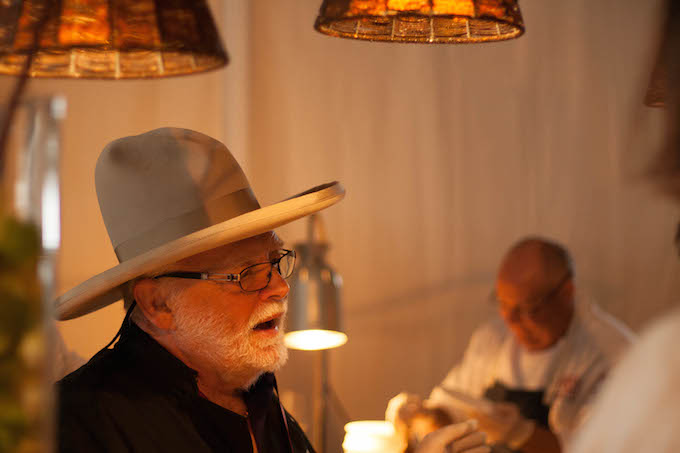 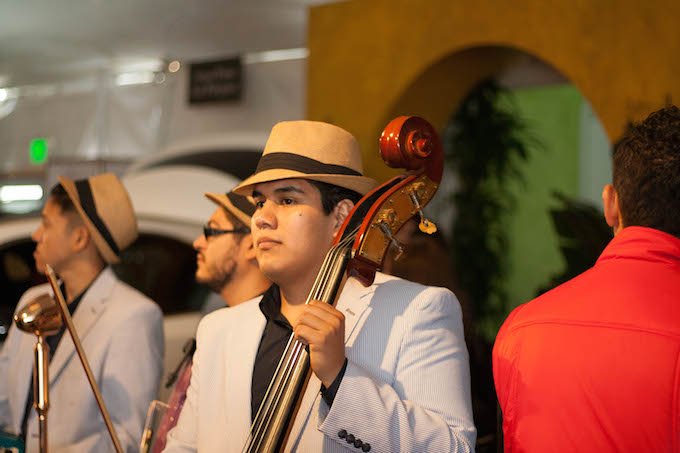 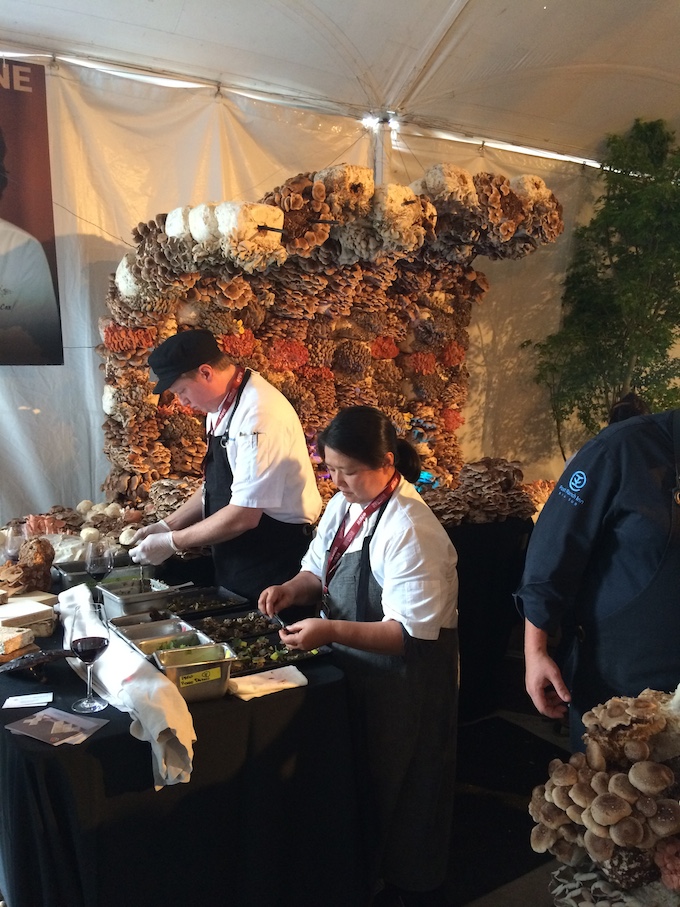 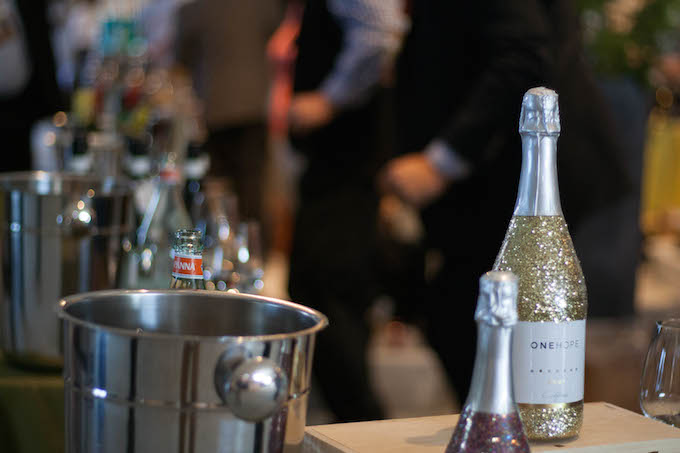 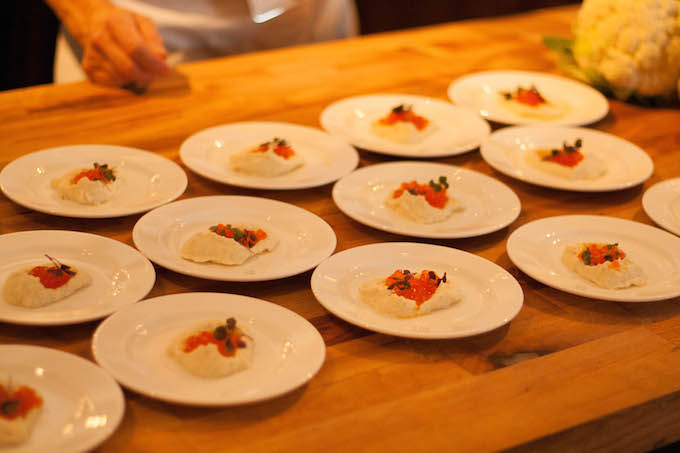 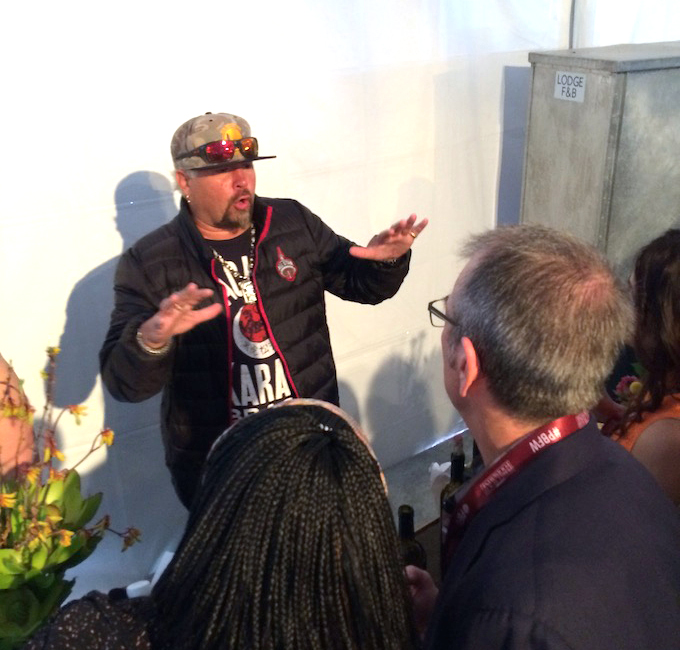 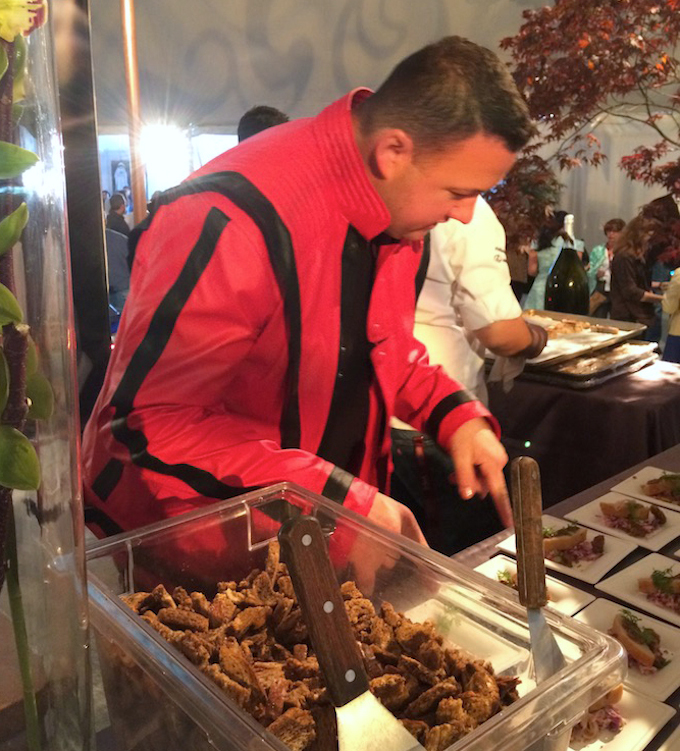 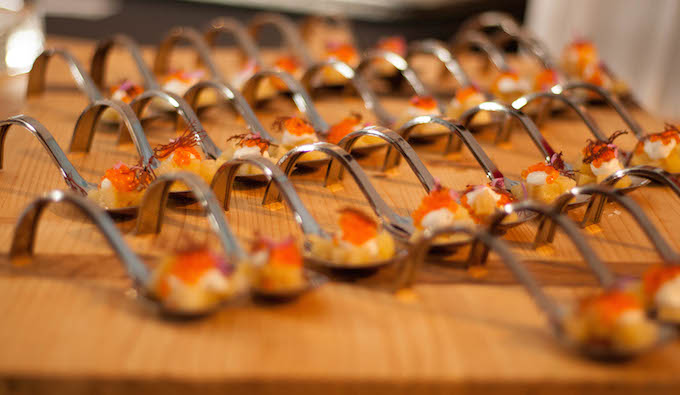 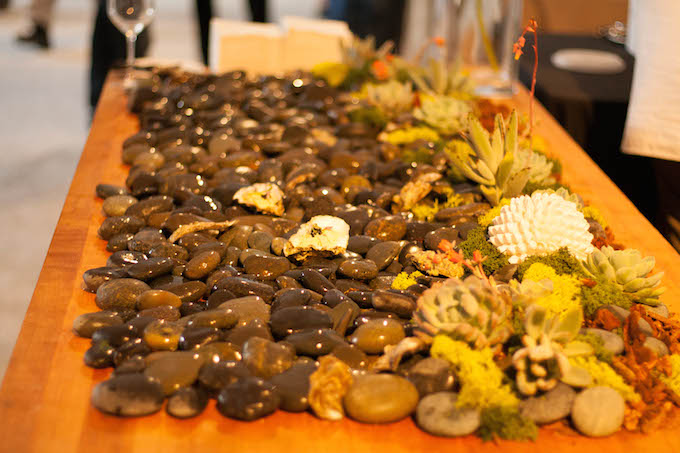 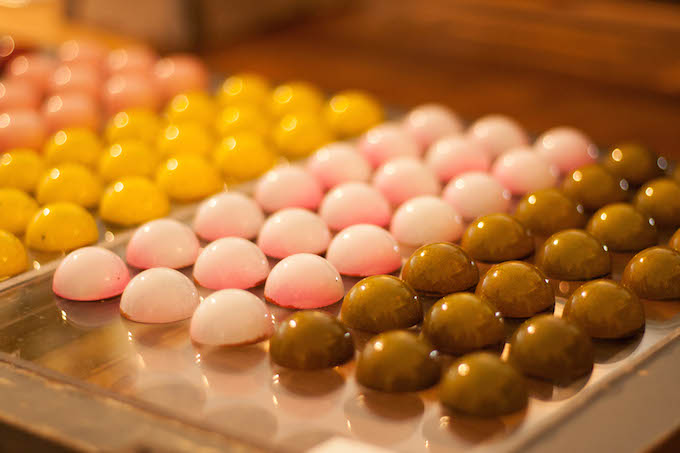 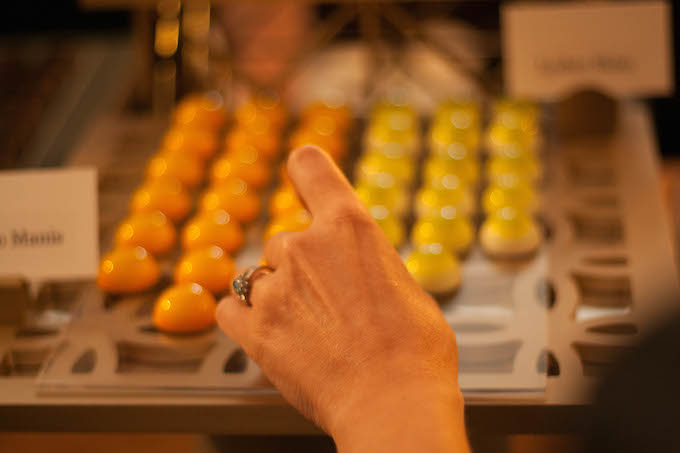 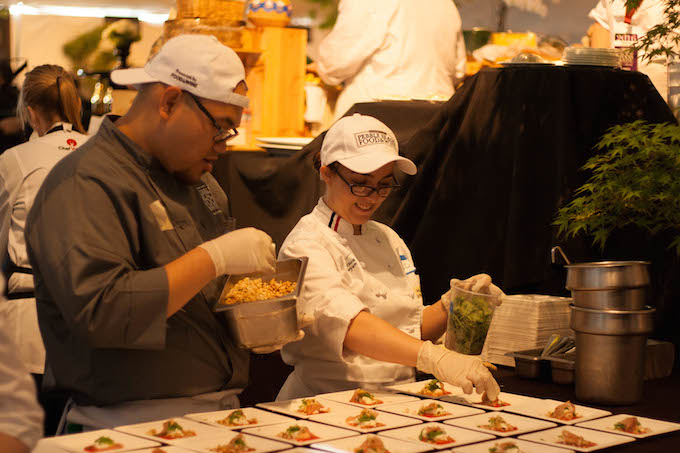 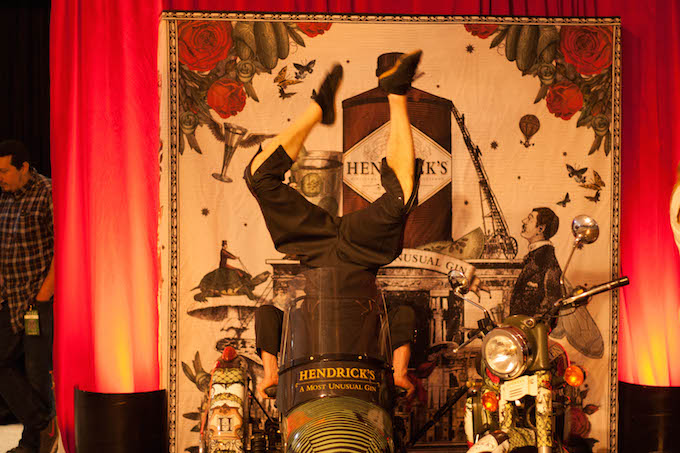 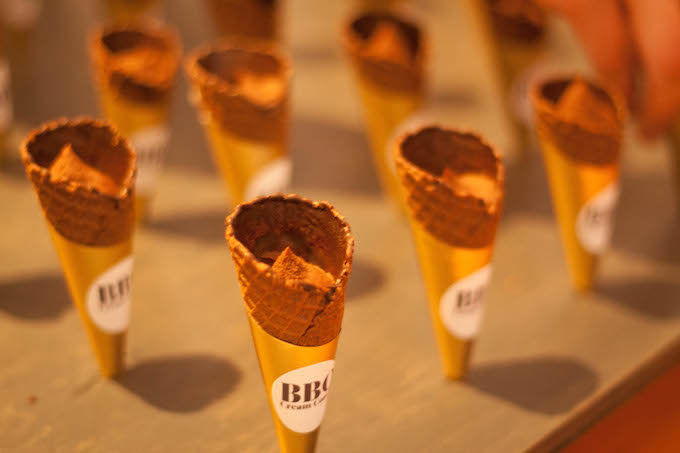 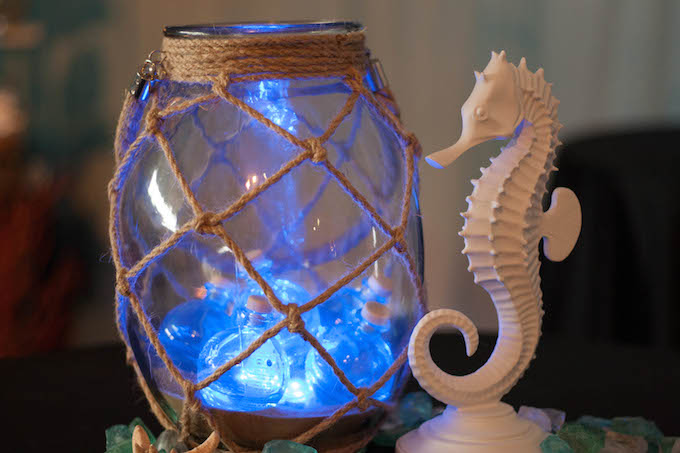 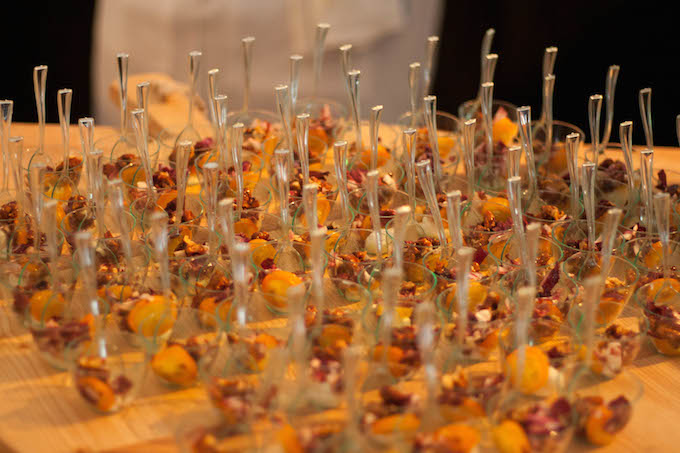 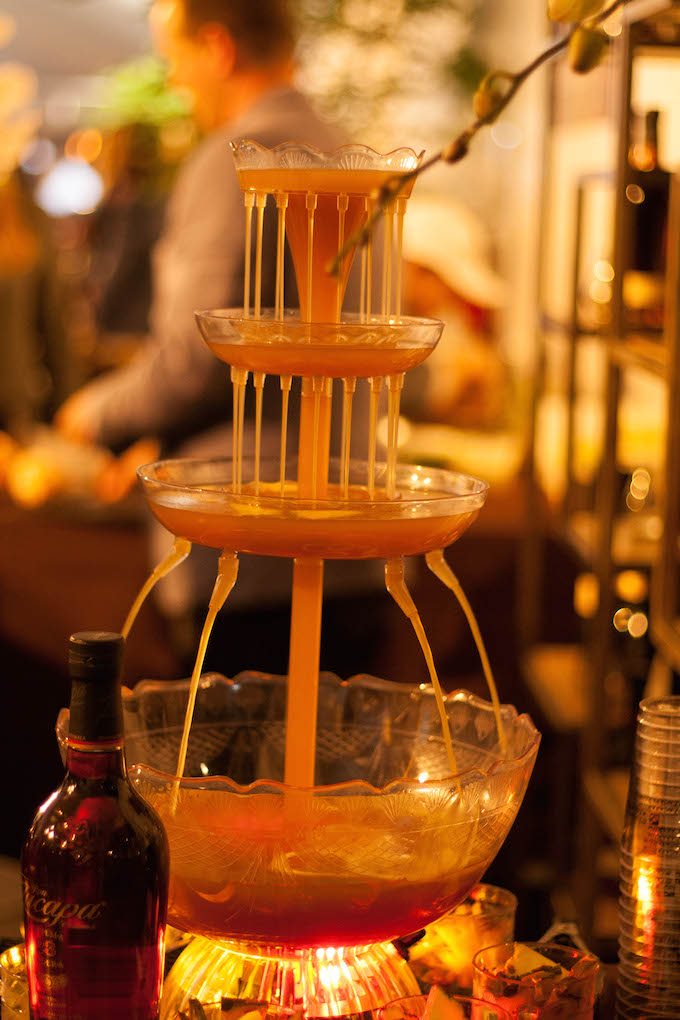 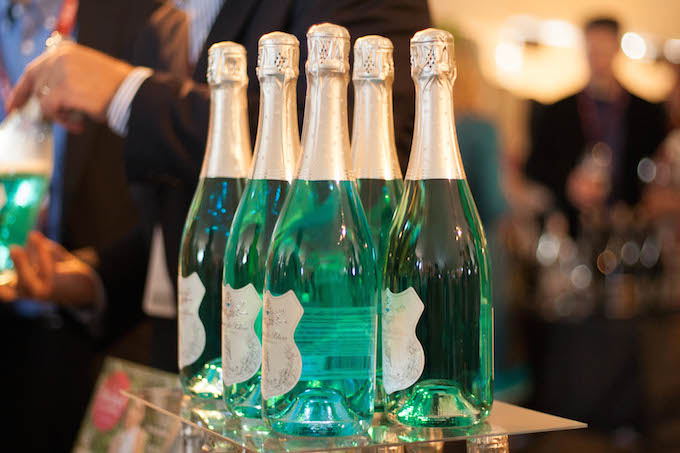 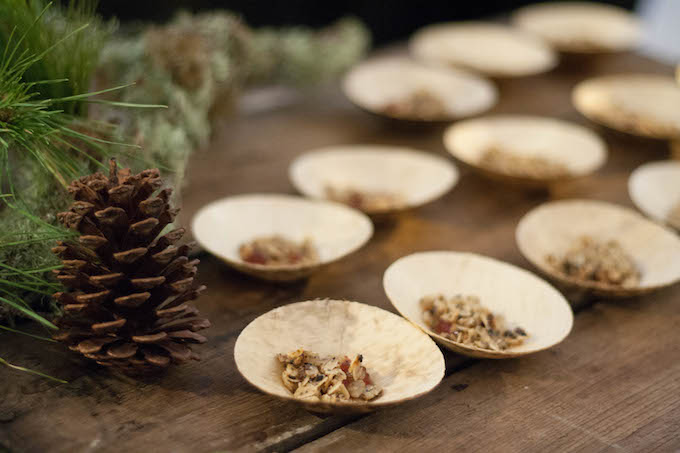 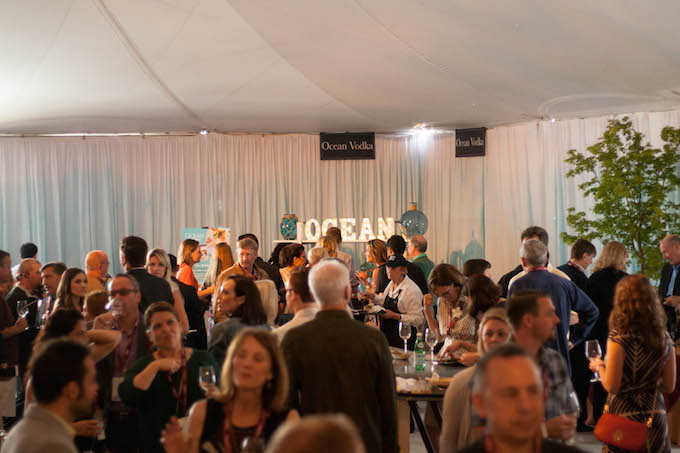