BY DEV BHAT, PHOTOS COURTESY OF THE CONTEMPORARY JEWISH MUSEUM 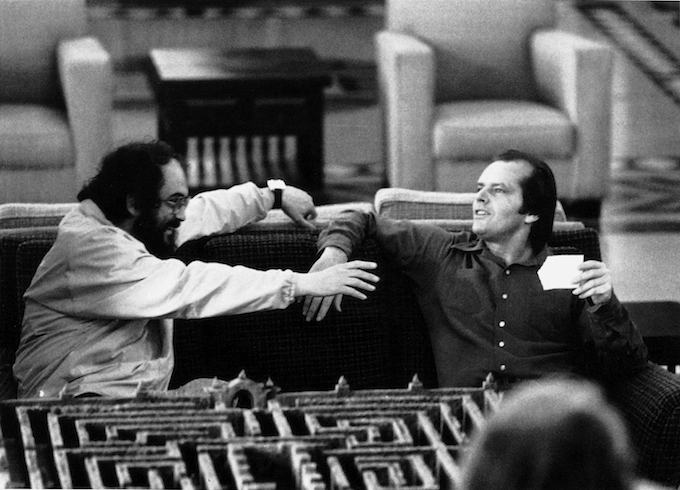 Stanley Kubrick and Jack Nicholson on the set of The Shining.

There are few who are familiar with the world of film and not the name Stanley Kubrick. “Auteur” does not nearly begin to describe the level of self-imposed meticulousness that permeated Kubrick’s films from conception to realization. He re-defined genres and set a benchmark in the film world that has influenced generations of artists. This and other aspects of Kubrick’s relationship to his work are explored in great depth in the Contemporary Jewish Museum’s temporary exhibit, Stanley Kubrick: The Exhibition. From now until October 30th, visitors have a chance to experience an epistolary character study of one of the greatest film visionaries of our time.

The exhibit begins with Kubrick’s little-known early works as a photographer for LOOK magazine in the 1940s, as well as his early films. Visitors may notice his focus on people in these photographs – an especially interesting detail, considering the complex ways he would explore the concept of humanity (and how that humanity can break down) in his future films. The exhibit then gives each period of his filmography its own space, expanding for notable titles such as Spartacus, 2001: A Space Odyssey, Full Metal Jacket, The Shining and, of course, A Clockwork Orange. These spaces include various iconic props from the films such as the ominous HAL 9000 computer in 2001, and the knife that Shelley Duvall clutches fearfully in The Shining. Pieces of erotic set design from A Clockwork Orange have their own dark corner. Costumes from Spartacus are beautifully displayed, and projectors are placed throughout the exhibit showing various clips of Kubrick’s films. Also nestled in a corner of the gallery is a small space dedicated to unfinished works. These examples are only a slice of the pie – one could spend hours admiring the work that has gone into designing the exhibit layout itself. 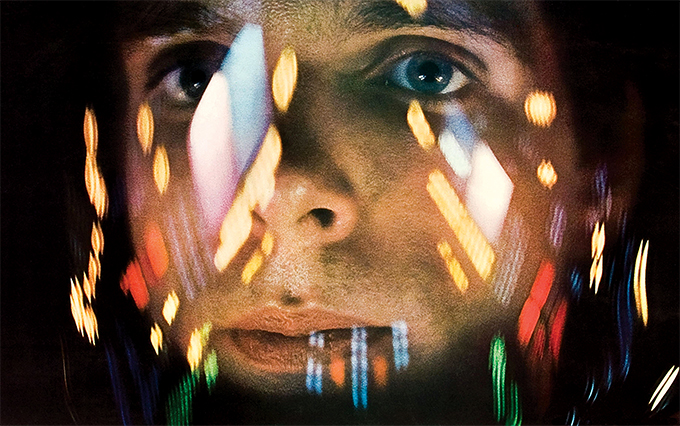 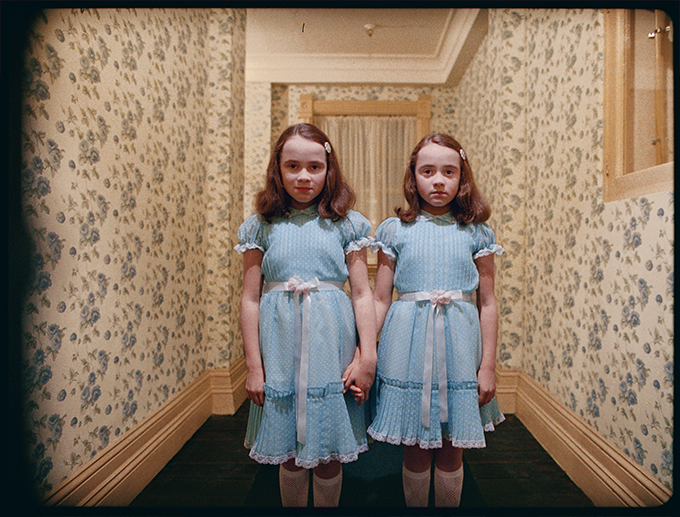 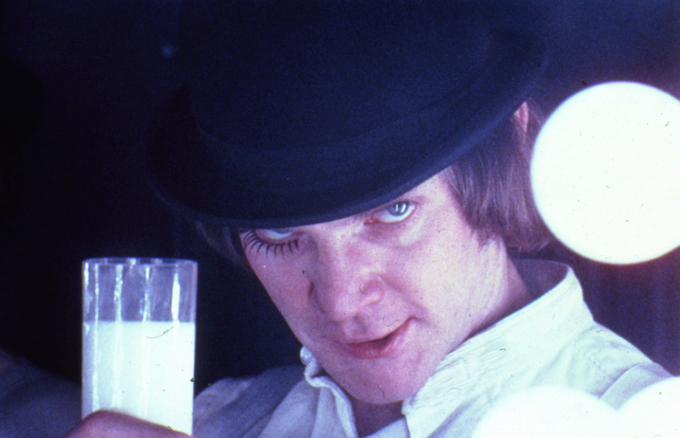 Though these props are all undoubtedly wonderful sights to behold for any Kubrick fan, the real treat is to be found in the various documents and behind-the-scenes photographs associated with each of Kubrick’s projects. Editing notes and big x’s are scrawled across script pages, notebooks, storyboards and even concept art for film posters. Visitors can read select letters of correspondence between Kubrick and actors, fans, and detractors (some of which also include his responses). These give visitors an idea of the fiercely dedicated story-teller behind the camera that the films may not convey.

It is noteworthy that the Contemporary Jewish Museum is the first of its kind to host such an exhibit. While the story of Kubrick’s life and work is a human story, it is also a Jewish story. Kubrick was raised in the Bronx in the 1920s where he was exposed to a number of influential Jewish writers and artists. Though Kubrick was not explicitly religious, many film scholars believe that his cultural upbringing had a notable effect on his work. Though the exhibit has traveled around the globe (it will be moving to Mexico City after its time in San Francisco), experiencing it through the lens of the Contemporary Jewish Museum is an ideal way to be introduced to the complex figure that was Stanley Kubrick. 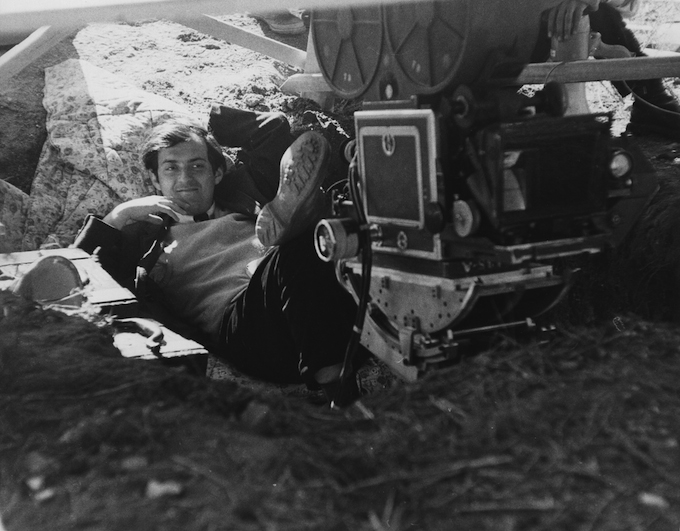 Kubrick on the set of Spartacus. 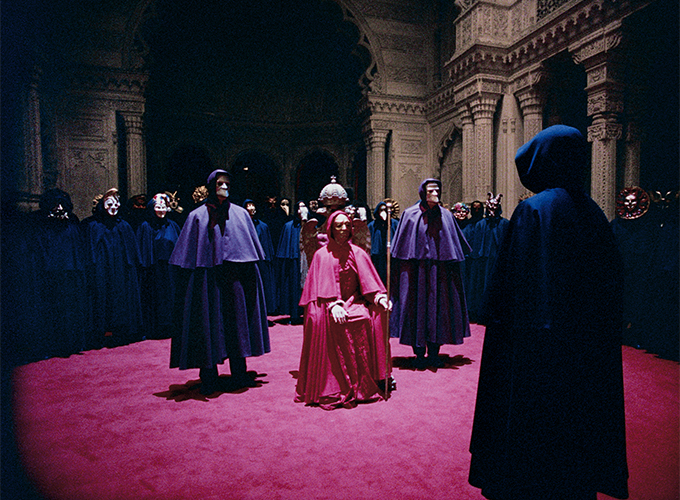 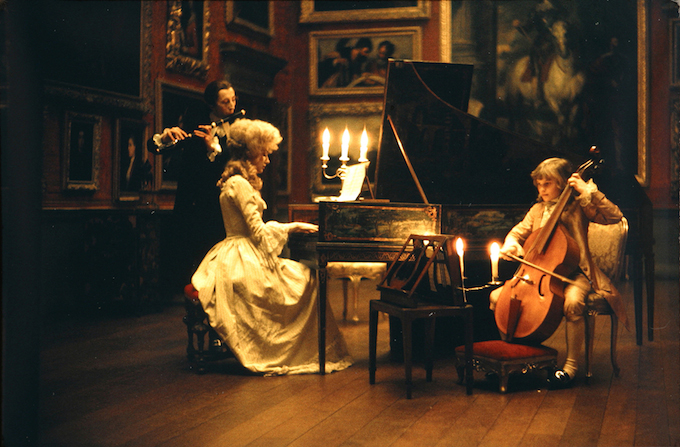 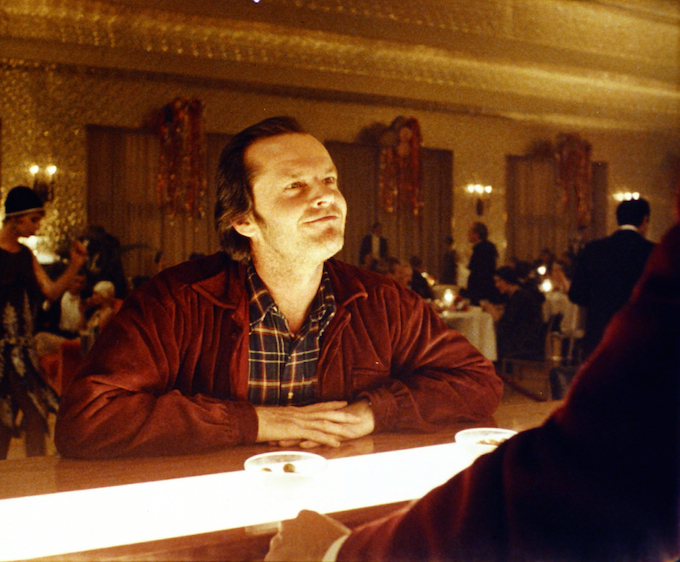