This weekend at Davies Hall, the San Francisco Symphony welcomes back its legendary music director emeritus, Herbert Blomstedt, for an evening of music by Wolfgang Amadeus Mozart and Pyotr Ilyich Tchaikovsky. 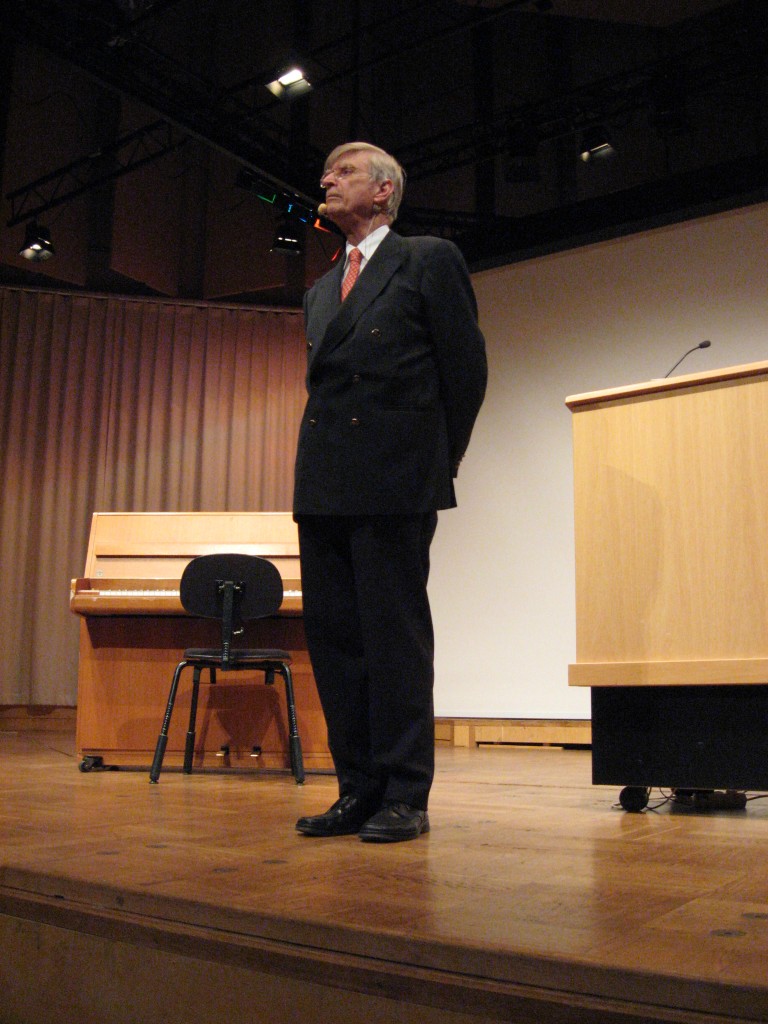 Herbert Blomstedt is an American-born conductor who grew up and spent a majority of his life in Sweden, the native land of his parents. Internationally recognized at an early age as one of the most promising up-and-coming conductors of the mid-20th Century, Blomstedt took home numerous awards and commendations as a student, including the coveted Koussevitzky Conducting Prize in 1953.

Blomstedt joined the San Francisco Symphony in 1985, after several decades as one of the leading conductors in Scandinavia, and his decade-long tenure with the SFS is considered by many to be a major highlight of his career in music. It was during this period that Blomstedt released several critically acclaimed recordings with the Symphony, for which he earned numerous awards, including two Grammy Awards, a Grammophone Award and a Grand Prix du Disque.

This week and weekend, Herbert Blomstedt announces his return to the San Francisco Symphony with a simple yet powerful program. The evening begins with Mozart’s Piano Concerto No. 9 in E-flat “Jeunehomme,” with the world-famous Garrick Ohlsson at the piano. The concerto is considered one of Mozart’s greatest masterpieces, and of particular import since it was composed when he was only 21 years old. Here, Mozart introduces several changes to the already firmly established formula for composing a concerto for solo instrument and orchestra; for example, the opening “conversation” between the piano and orchestra stands as a particularly radical compositional move for the period. Also, the concerto’s second movement is written in the relative minor key of E-flat–C-minor–an unconventional move that Mozart would repeat only once in his piano concertos. 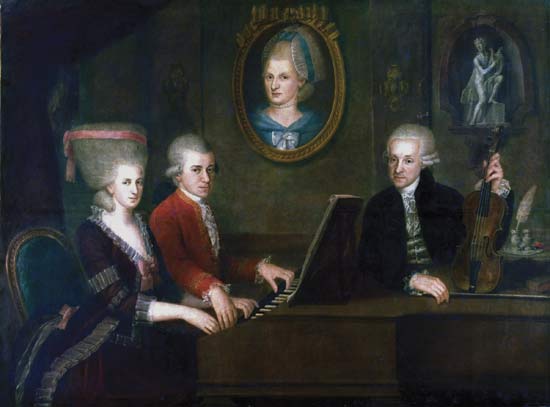 Following the performance of the Mozart, Blomstedt will conduct a symphony by a composer whom many often consider to be the “Russian Mozart” due to the huge influence the great Classical era composer had upon his style. Pyotr Ilyich Tchaikovsky’s Symphony No. 5 in E-minor is one of the composer’s most majestic works, and is believed to be modeled after Ludwig Van Beethoven’s more illustrious Fifth Symphony in C-Minor. The first three movements, particularly the second and the graceful third movement in waltz time, are vintage Tchaikovsky, and include some of his most colorful and emotive writing for symphony orchestra. However, many, including Tchaikovsky himself, felt the symphony was a failure mostly due to its finale, which critics felt to be a bit rushed and crude. Despite these condemnations, the Symphony stands as one of the composer’s most famous and well-regarded symphonic works. 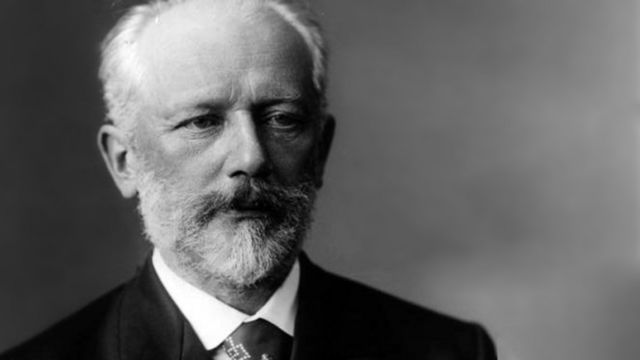 Although this weekend’s program is short, the event remains one of tremendous importance given that many in the Bay Area will finally have the opportunity to hear the work of a conductor who almost single-handedly brought the San Francisco Symphony to international recognition and acclaim. Herbert Blomstedt, in addition to being an important member of the 20th Century pantheon of great conductors, is an artist with over half a century of experience in honing his craft. Indeed, the Swedish conductor has a very special place in the history and development of the San Francisco Symphony over the years, and this weekend’s musical showcase promises to be more than just a great performance–it will be a historic event for the city of San Francisco.