We’ve already told you a little bit about what’s happening this weekend in Miami and South Beach in our new Best Week Ever column, but we’d also like to highlight some interesting insights by San Francisco dance-music label and promoter Our House Records. The label, home to Realboy and Niteppl, has put together a pretty nifty guide for those of you party-goers who will be in attendance at this week’s UMF. 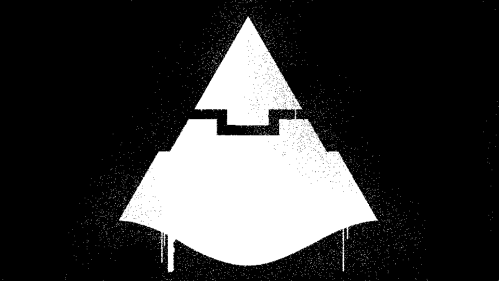 Since its inception early last year, Our House Recs has booked artists and producers who have strong stage presence and a certain level of technical ability. For instance, they were the ones who were responsible for bringing SebastiAn and Felix Cartel to San Francisco. Thus, it doesn’t seem so surprising that they would urge UMF’s party-revelers to catch acts such as A-Trak, M83, 2ManyDJs, Metronomy and Kraftwerk. Be sure to check out the rest of the Our House Recs’ best of the best guide to UMF here.

Alas, if you’re not in sunny South Beach this weekend, but in fact here in the Bay Area, Our House Records and Popscene bring the Frenchman known as Yuksek to San Francisco tonight, March 23rd to Mezzanine.

As Yuksek grew tired of missing his wife and child, and tired of the nightclub lifestyle in general, he dove into his underground and completely retooled how he approached making and performing music. It was this yearning for more out of the whole music creation cycle that inspired him to eventually create Living on the Edge of Time, which he recorded with his friends from The Shoes and The Bewitched Hands. Yuksek’s performances now feature a live band, with Yuksek himself on lead vocals. 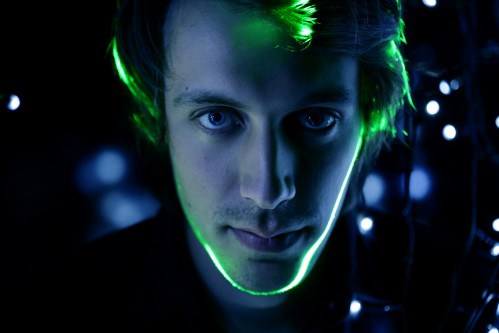 To give you an idea on what to expect at the show, the album itself has hints of dancey new-wave pop coupled with introspective lyrics, which is best on display on the album’s lead single “On a Train.”