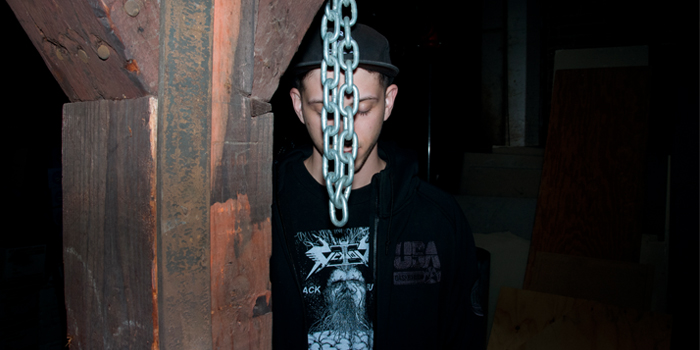 Photo Courtesy of the Windish Agency

As the crowd began gathering at the Great American Music Hall, anticipations about what to expect from Henry Laufer, the Los Angeles-producer better known by his alias, Shlohmo, seemed high. This San Francisco show followed two full weekends at Coachella for the performer, which would be enough to induce hibernation for anyone; luckily, he did not disappoint.

Shlohmo has a way of mixing the smoothest beats to help put the crowd into an involuntary dance trance. Heads bobbed, limbs elevated and the crowd was transfixed by the stage. Shlohmo sprawled deep, rhythmic bass across the floor and sparked the audience’s attention with sharp staccatos and electronic riffs. His dark hoodie loomed over the soundboard while a subtle intensity took over the intimate venue.

Check out photos below by BeatsOverNoise’s Alan Pham. 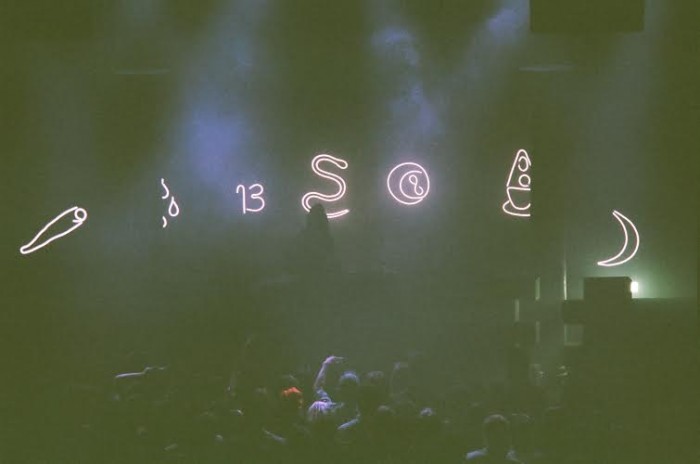 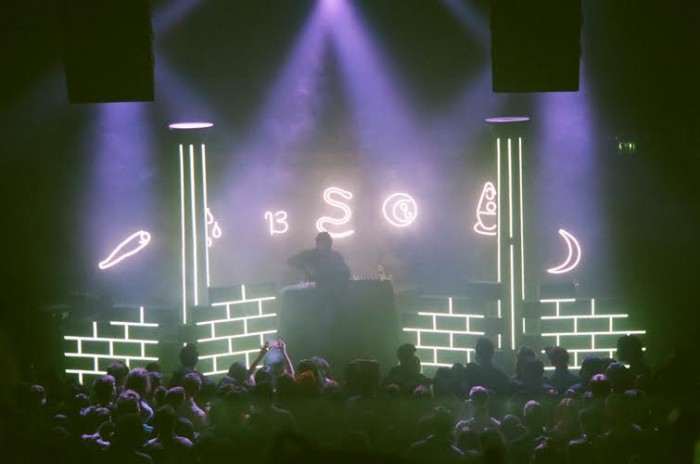 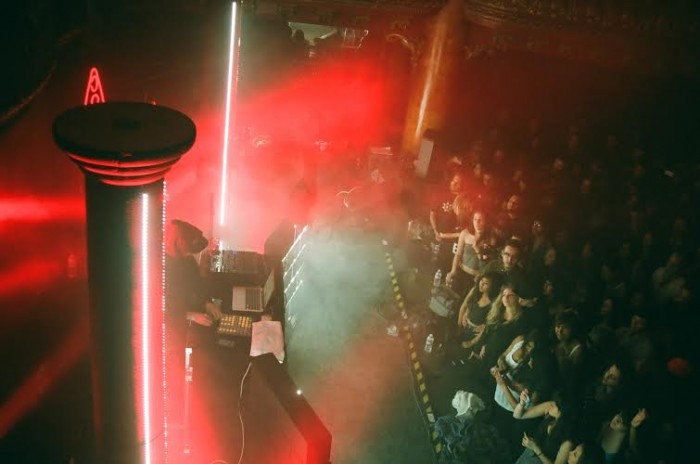 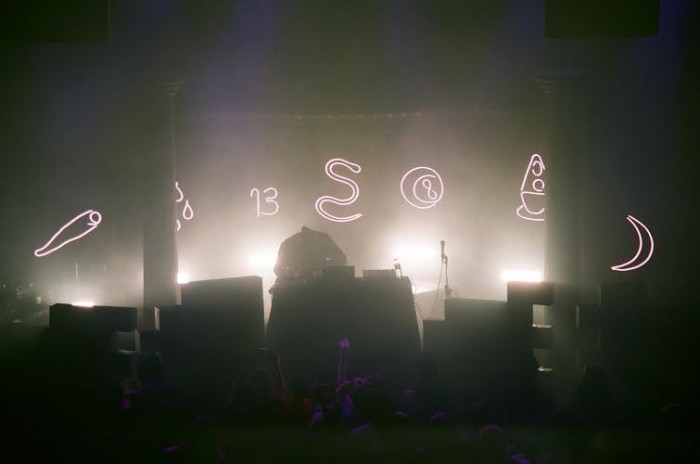 Get Tickets to See Shlohmo