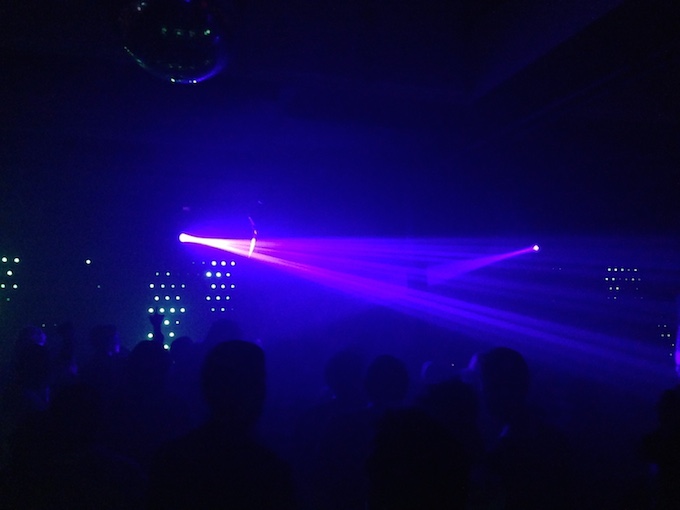 Despite not having released new material in four years, Australian-based Pendulum are still big in the electronic and drum and bass scenes. Although they haven’t performed as a live band since late 2011, DJ El Hornet and MC Verse still play DJ sets. We caught their performance at Audio in San Francisco

Paul “El Hornet” Harding and Ben “Verse” Mount began their set around midnight with a packed crowd in front of them. They started with a VIP version of their anthem “Blood Sugar,” which resulted in the crowd going crazy. Furthermore, the track was doubled and interrupted with current drum and bass artists such as Culture Shock, Mind Vortex, and The Prototypes.

MC Verse, the lyrical pirate, remained true to himself. With a vocal processing device that allowed him to put delay and pitch effects on his vocals, he brought an additional live dimension to the set, reminding us of Pendulum’s former live setup. He even went freestyle a few times throughout the show.

The show continued, still with the same energy both in the crowd and behind the decks.
El Hornet knew how to tease and please the audience, evidenced by the use of pull-ups (“Tarantula”) and snippets of instantly recognizable tracks, such as Knife Party’s “Bonfire.”

Speaking of Knife Party (which is basically Pendulum’s main man Rob Swire producing dramatic electronic house), we heard a lot of it that night, including tracks from the duo’s debut LP, Abandon Ship (“Boss Mode,” “EDM Trend Machine”) and the hit “Internet Friends.” Let’s just say it was a bit confusing.

Later on, the set took a drumstep / trap direction (Jack Ü, Doctor P), went down to 130 BPM (The Island), and showcased some more drum and bass (Sub Focus, Wilkinson), including some of Pendulum’s early material (“Hold Your Color”).

They ended the night with “Watercolour,” as was customary with their live band sets back in 2011. 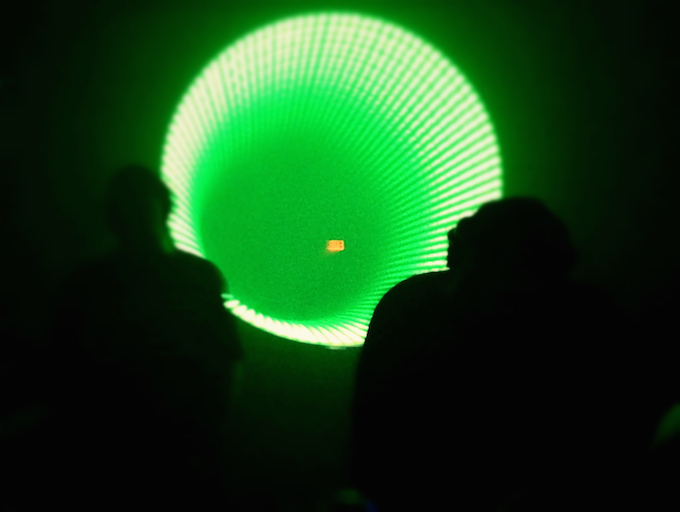