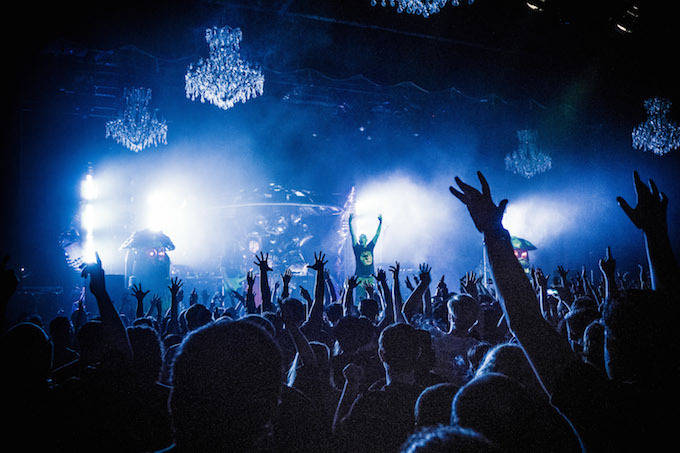 Seeing Infected Mushroom live has been on our list for quite a while, so we recently caught the Los Angeles-based electronic band as they delivered a stunning performance at The Fillmore in San Francisco.

After three opening DJs who all played well-constructed sets of various genres including house, EDM, dubstep, and glitch hop, a big curtain fell from the ceiling to unveil a mind blowing stage setup: a big animated mutant mushroom in the center of the stage, together with two smaller ones spewing smoke. The whole decor was animated by countless lasers, stroboscopes, and moving-head lights.

As for the show itself, the full live band led by frontman Amit Duvdevani and keyboard player Erez Eisen made a big impression. They started the set with heavy dubstep fused with metal and guitar solos, played a Foo Fighters cover with drum and bass accents (“The Pretender”), and kept the crowd captivated throughout the entire show.

Halfway through the set, it was time for their biggest hit, “Becoming Insane.” Duvdevani invited the stage designer on stage to play the guitar with a kitchen mixer for the delightful version of this seven-minute-long psytrance anthem.

The group also played tracks off of their 2015 album, Friends on Mushrooms, before ending the show with an encore that included “Heavyweight,” the epic closer of the night.

If the “Animatronic Tour” comes through your city, be sure to buy tickets and get “infected,” as it might be the most exciting live electronic act of the summer. 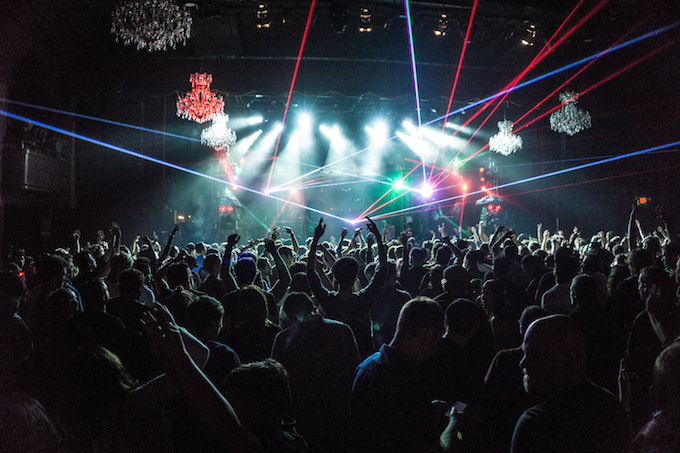 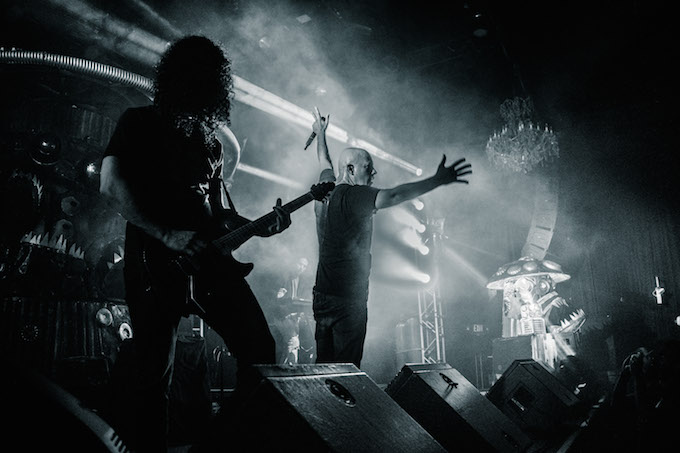 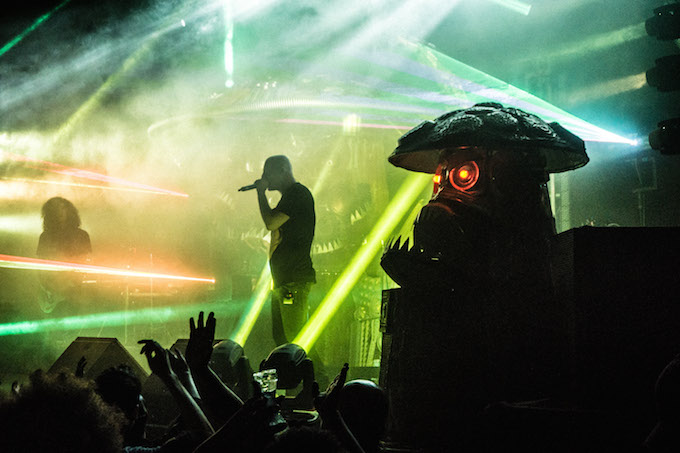 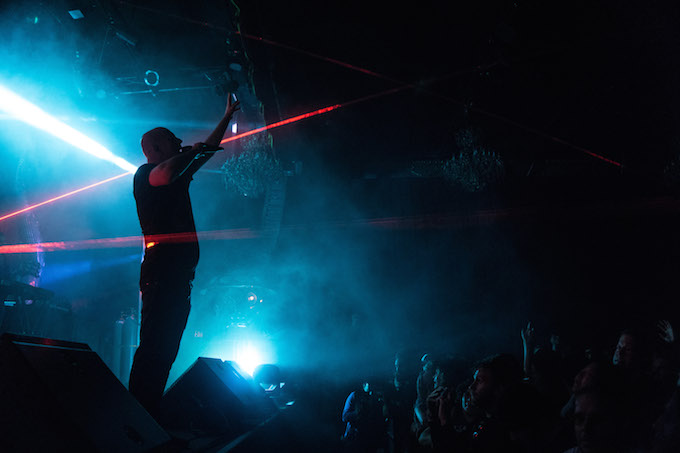 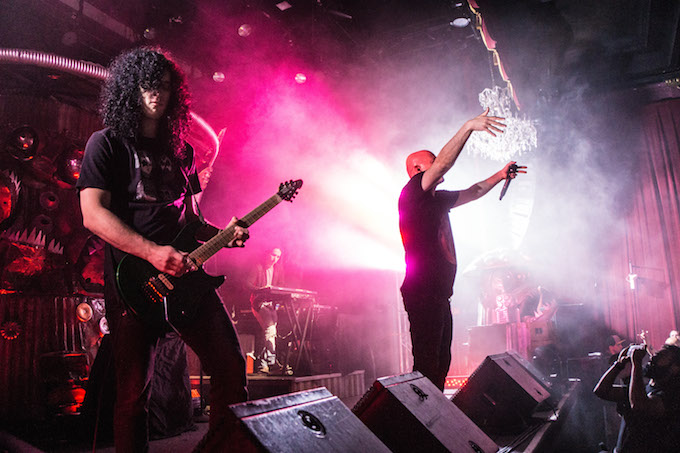 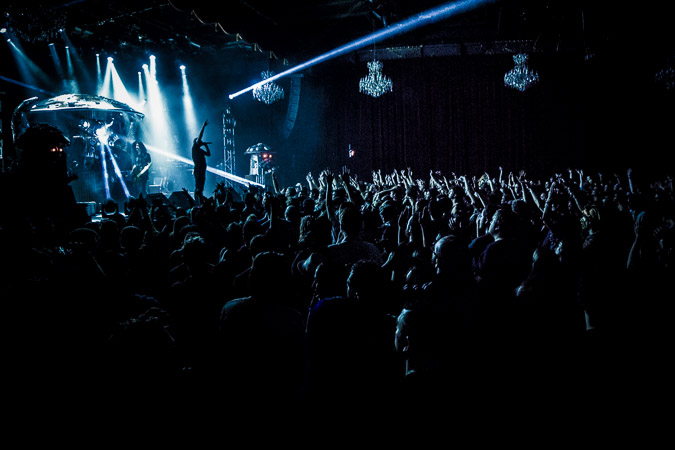