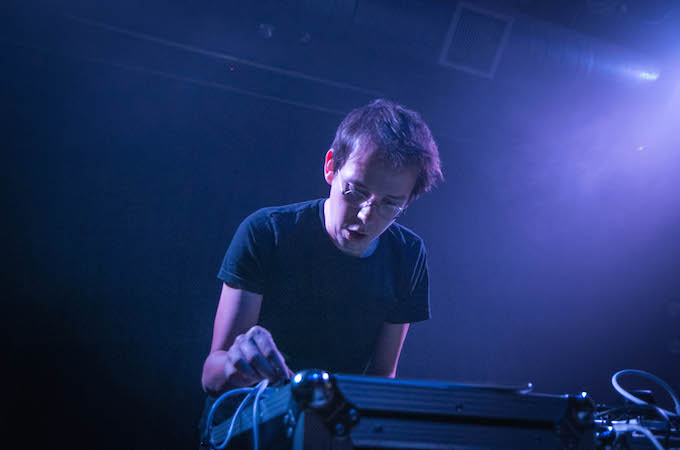 Parisian born and Berlin-based producer Rone is currently headlining a North American tour in support of third studio album Creatures, which was released in February.
We caught his intimate performance at the Rickshaw Stop in San Francisco, where he was joined by Norwegian pop songstress, Aurora. 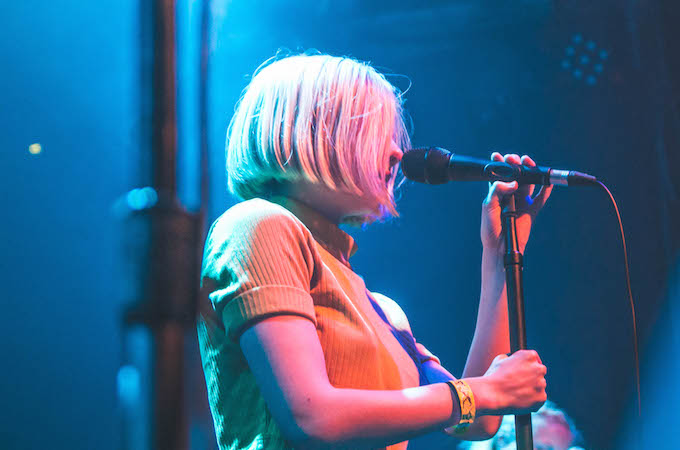 Accompanied by four musicians, Aurora took the stage and delivered a lovely and captivating blend of indie pop and electronica. She made a pronounced effort to communicate with the audience, who seemed to appreciate her outward gestures. She exuded Nordic influences, à la Of Monsters and Men or Emiliana Torrini, although with less folk flavors and more electronic edge. After an acoustic song, she closed the show with a bewitching new song, “Running With The Wolves.”

Although he didn’t have his usual stage setup like he did at the show we caught in his home country, Erwan Castex, a.k.a Rone, kept the audience hypnotized. His set featured tracks off his latest LP, as well as alternative versions of his melodic techno anthems “Bye Bye Macadam” and “So So So”. Rone even took the time to thank his fans halfway through the set.

Equipment-wise, his setup included midi controllers and a software synthesizer on the iPad. The minimal configuration felt like a window back in time, as Rone already has performed on some of the biggest European festival stages with his customized spread.