We had the absolute pleasure of attending the first ever ID10T Music Festival and Comic Conival (only idiots call it idiot) festival at Shoreline Amphitheater last weekend. Multitalented comedian Chris Hardwick presented the 2-day Comedy/Music/Comic/overall nerd festival that attracted visitors from all over California. 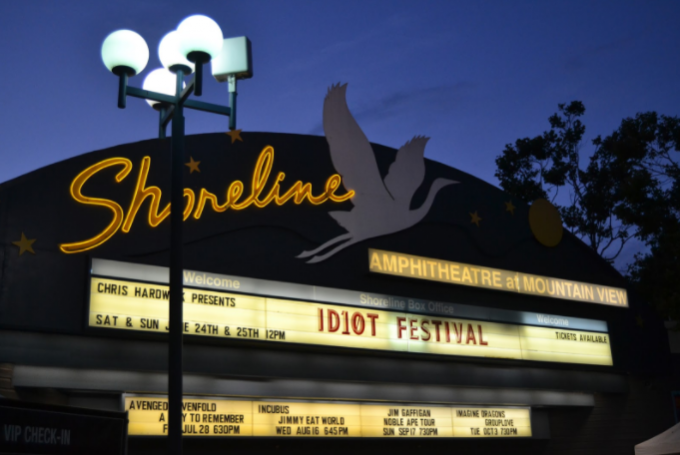 While the comedy tent had shows by some of the most up and coming comedians, the main stage offered performances by established alternative rock bands like Weezer and OK GO. But there was plenty more to do and to see at ID10T. A Power Rangers laser tag area had the guests waiting in line for hours while others preferred to take part in board game marathons and virtual reality video game battles. Comic Con alike, some visitors rocked their best cosplay outfits and made themselves available for photoshoots with the crowd. One could say that the supporting program was so extensive and interesting that it almost attracted more people than the main stage music shows. Some of our personal highlights included the comedy show by Nikki Glaser and the performance by indie band Lord Huron who delivered the theme song to the hit show 13 Reasons Why.

Reasonable ticket prices, free parking as well as an array of free snacks and drinks (provided by different sponsors) made this festival accessible and enjoyable for everyone. We absolutely loved ID10T and we hope to see you next year! 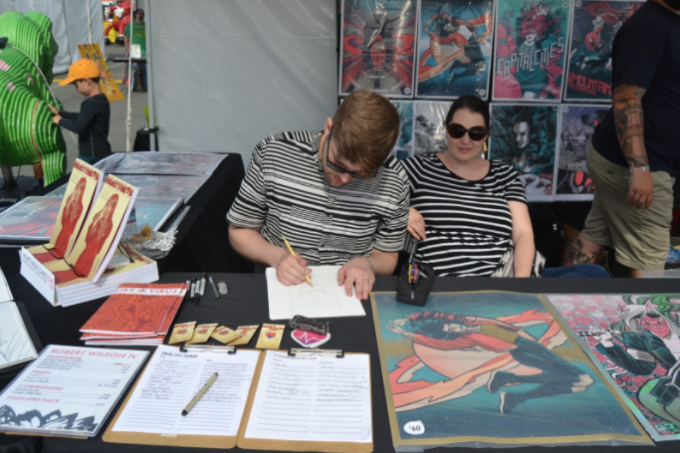 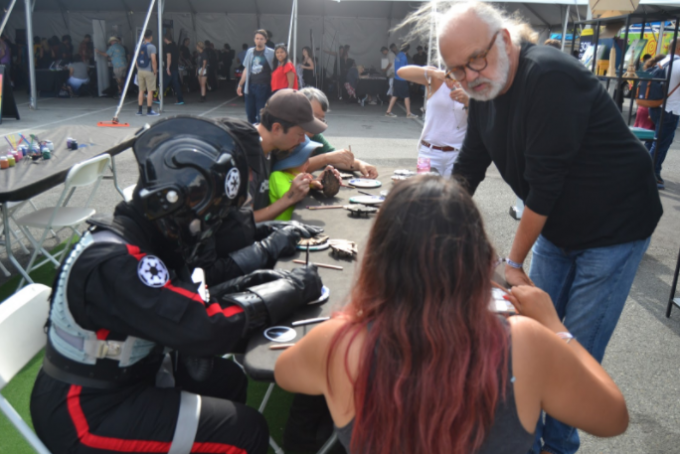 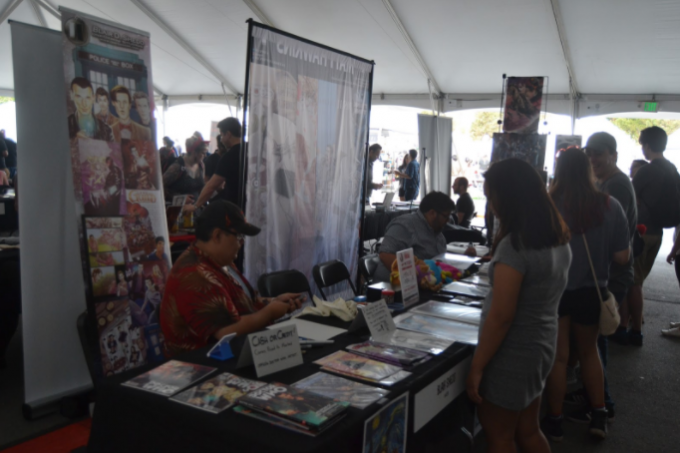 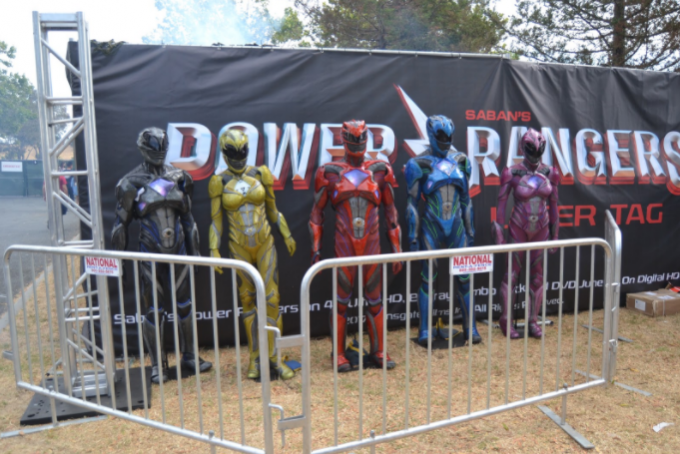 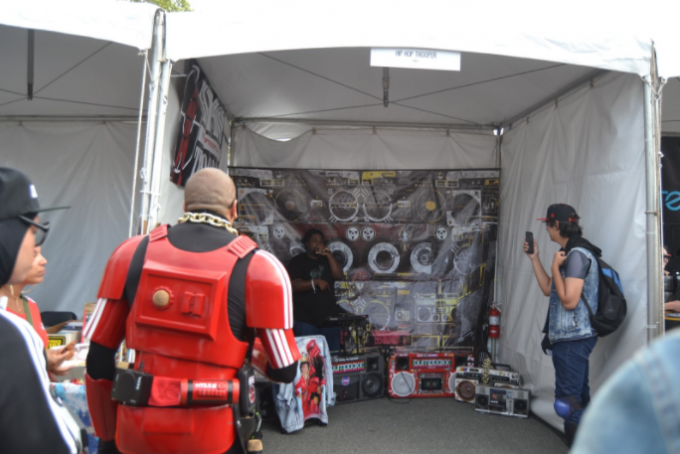 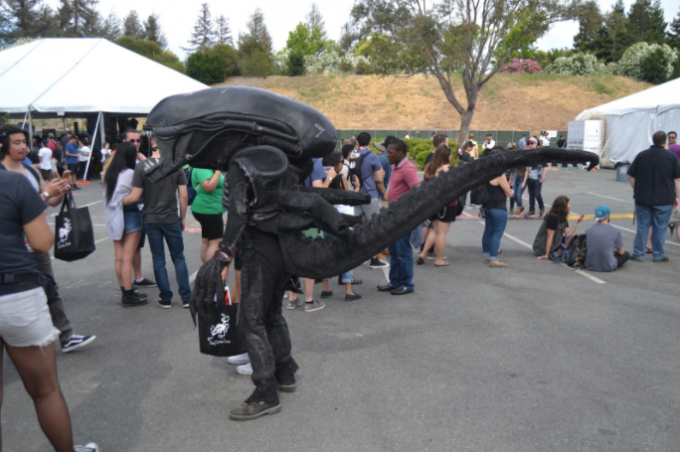 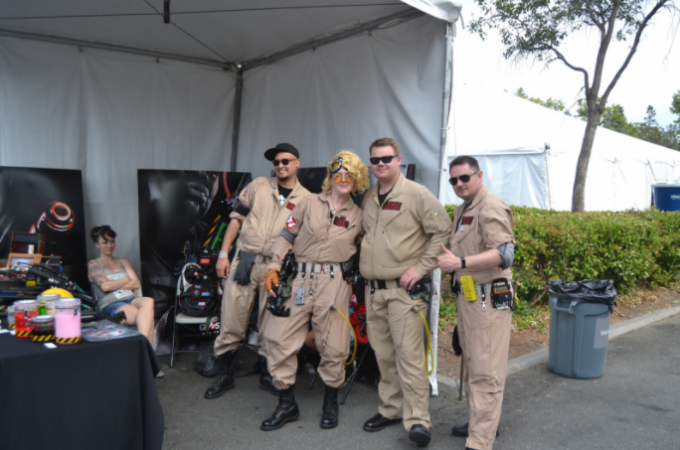 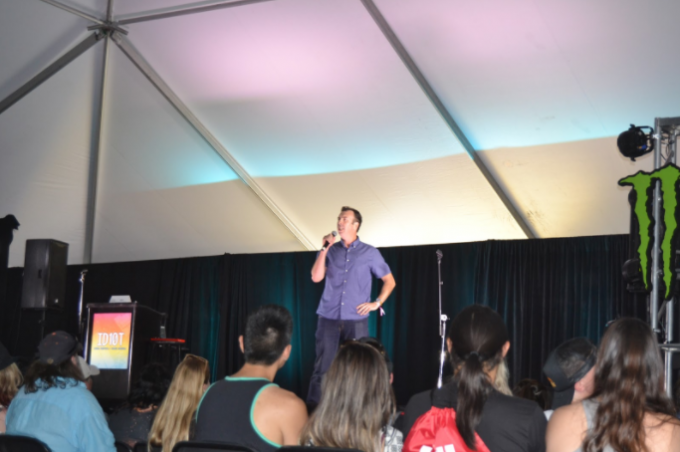 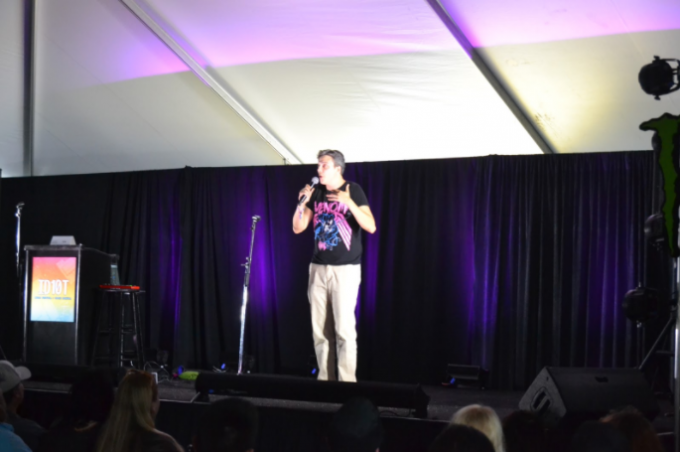 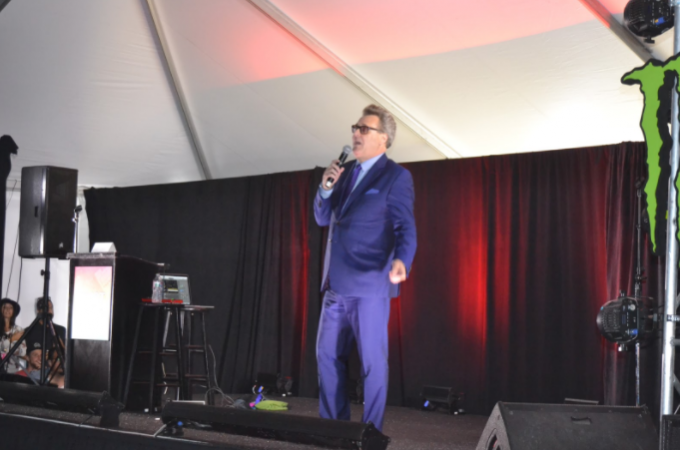 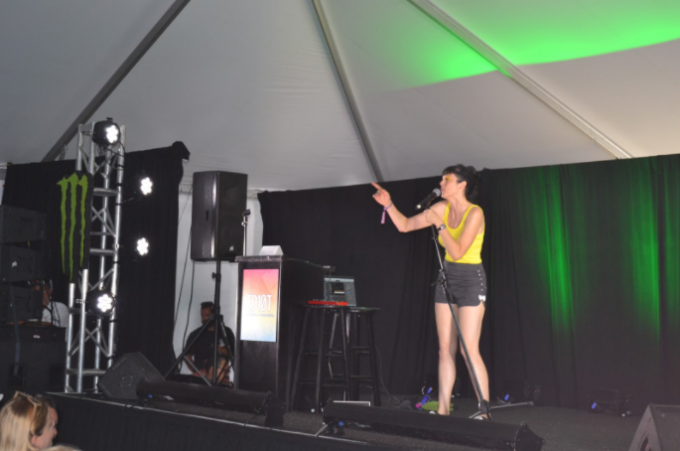 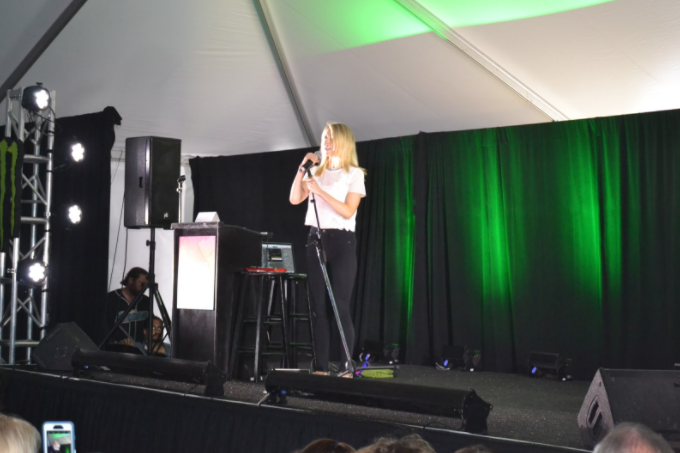 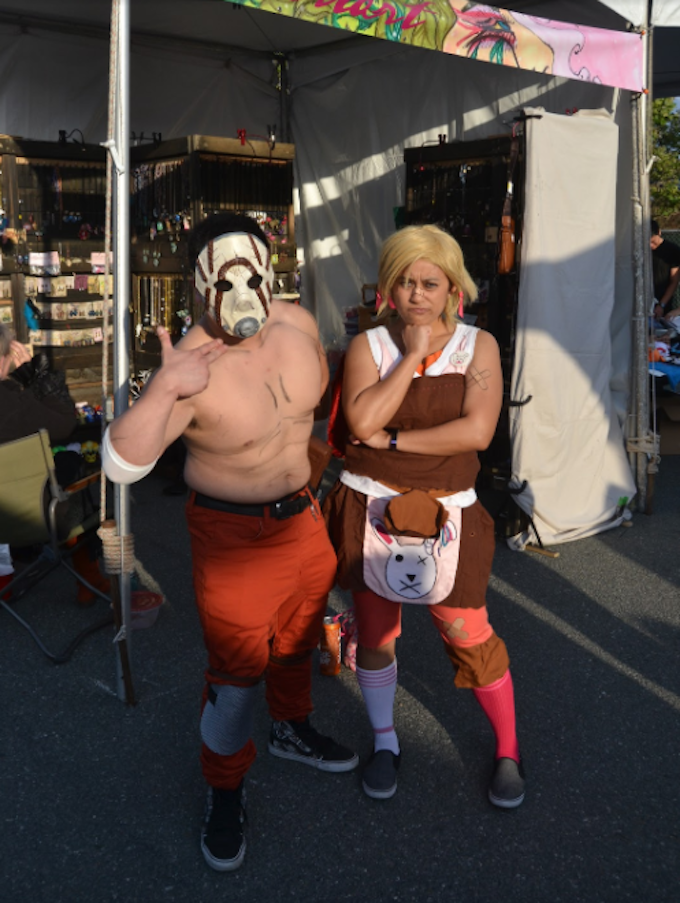 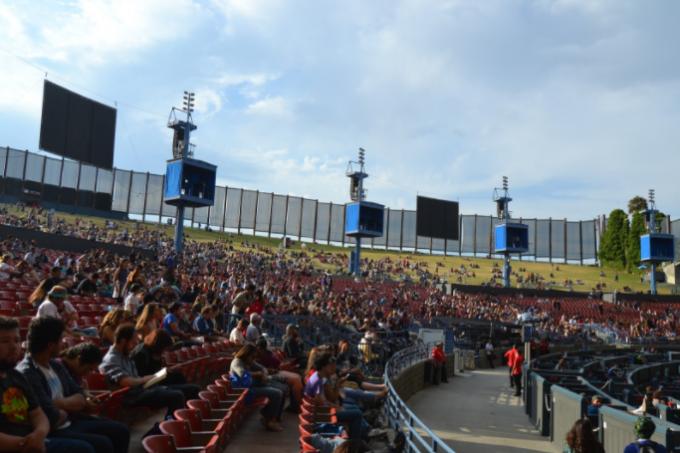 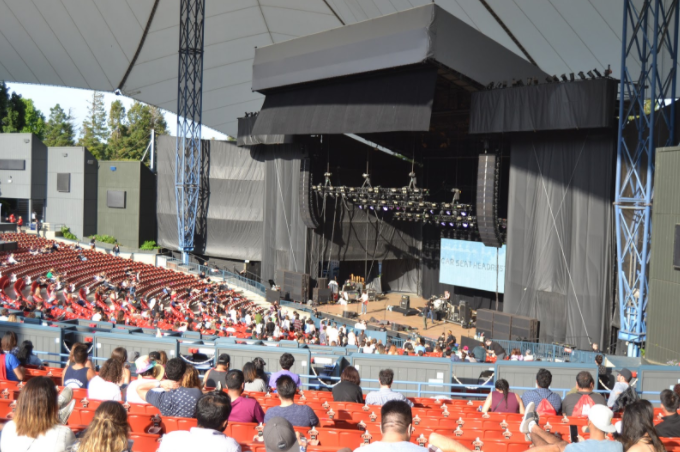 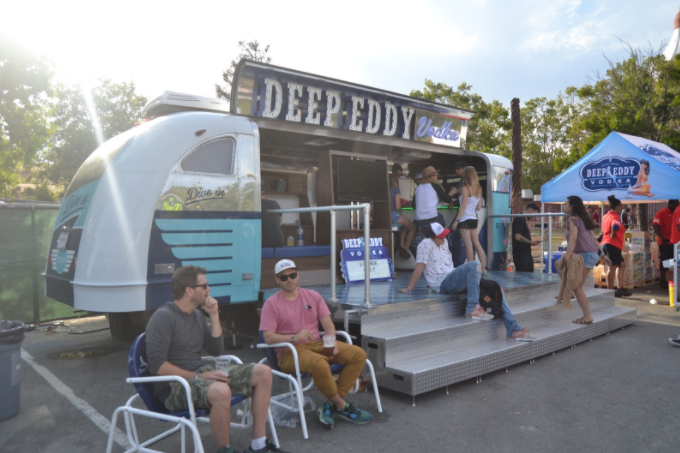 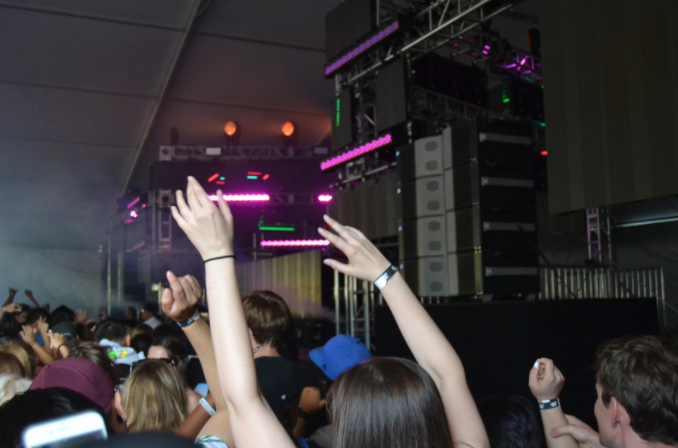 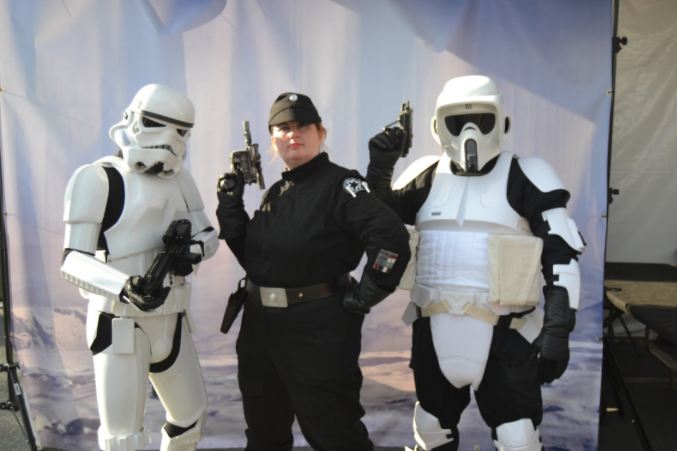 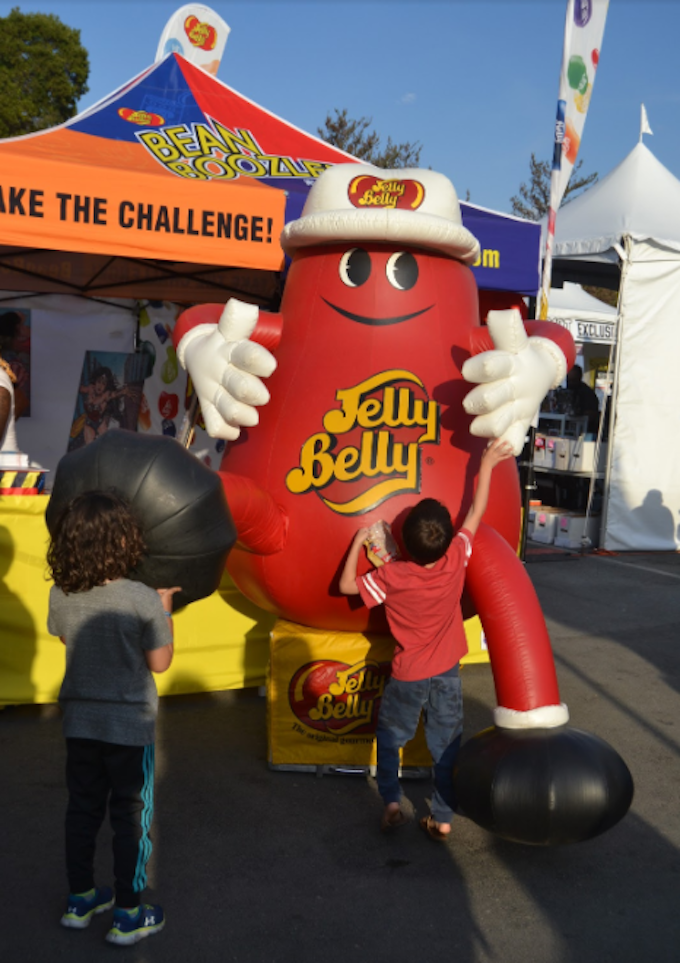 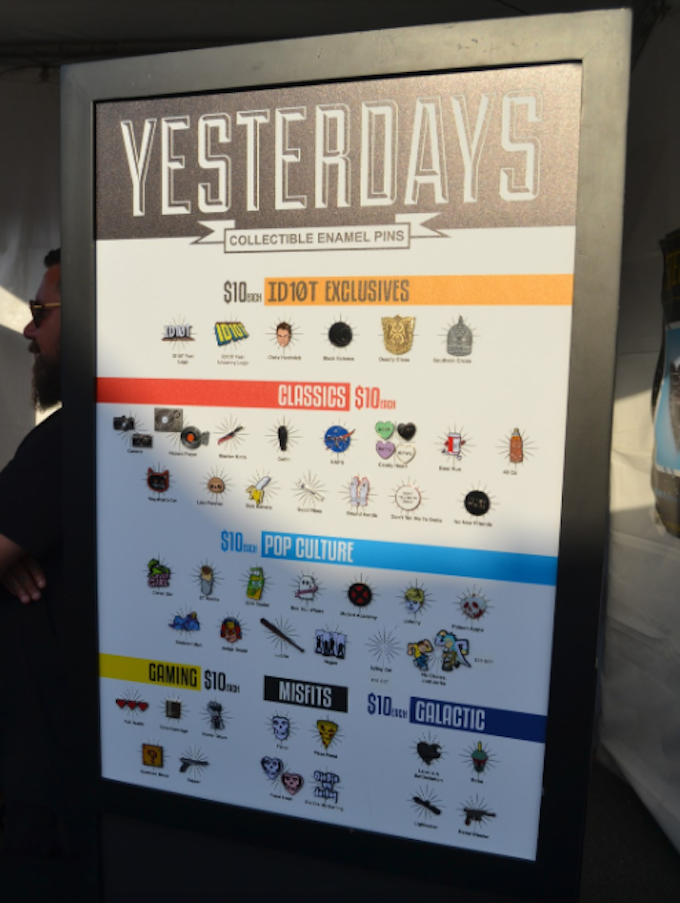 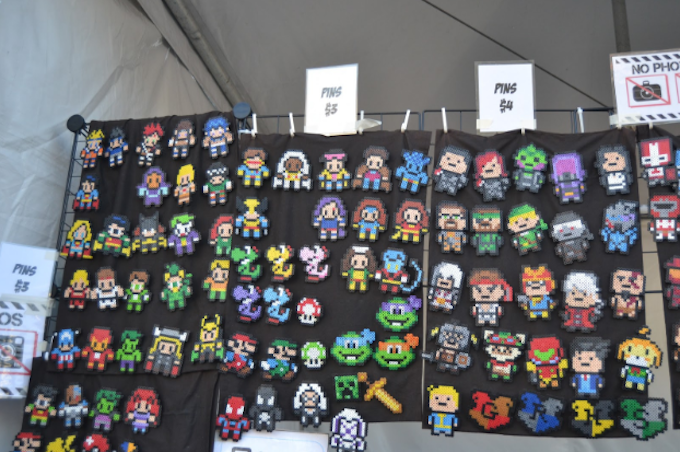 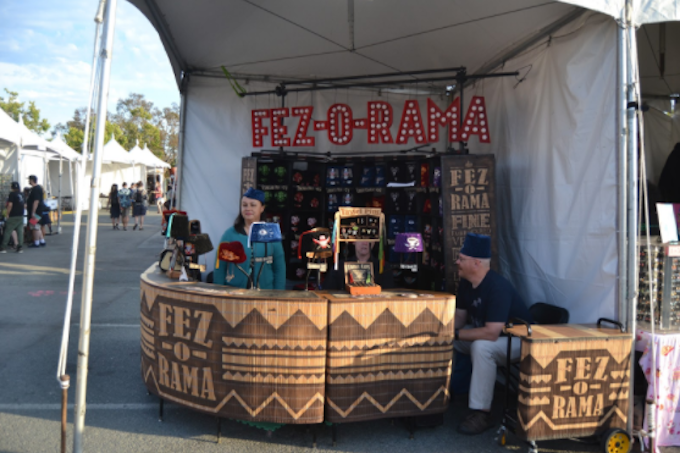 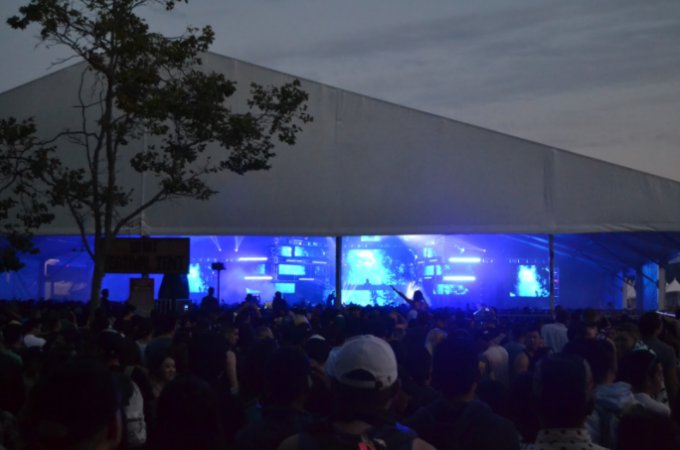 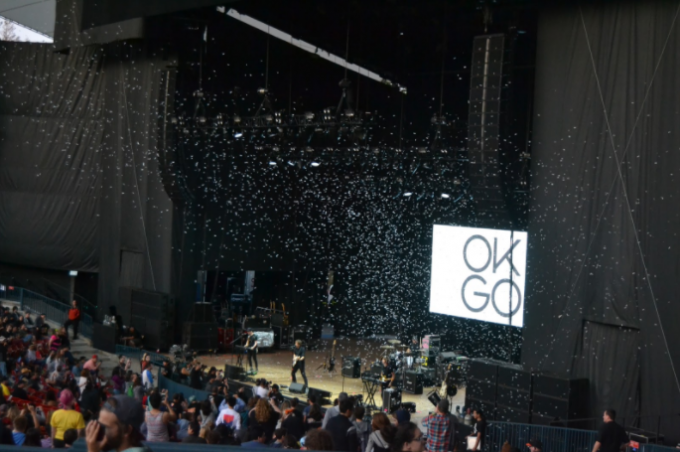 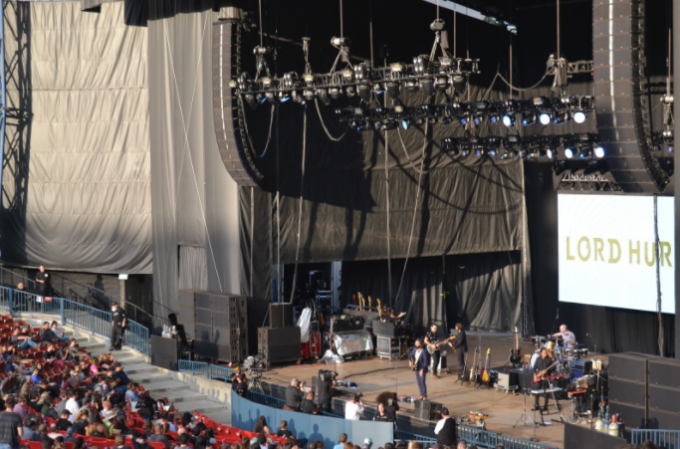