Make no mistake: even though famed Surrealist Man Ray’s name comes first in the exhibition title, the show is mostly about Lee Miller. Her name must be familiar to San Franciscans: four years ago the SFMOMA presented a retrospective of her work, organized by the Victoria & Albert Museum in London. The Legion of Honor gives another opportunity to those (me included) who didn’t get the chance to explore Miller’s groundbreaking photography back then. After all, her work is still underrated enough to warrant this extra attention. Although the exhibition is ostensibly dedicated to the photographers’ romantic and artistic partnership (1929-1932), it generously covers even those aspects of Miller’s practice that had nothing to do with Man Ray. On the other hand, most of Ray’s works on view have some relation to Miller. One of the rooms, for example, is devoted to the works he produced in order to cope with their breakup. 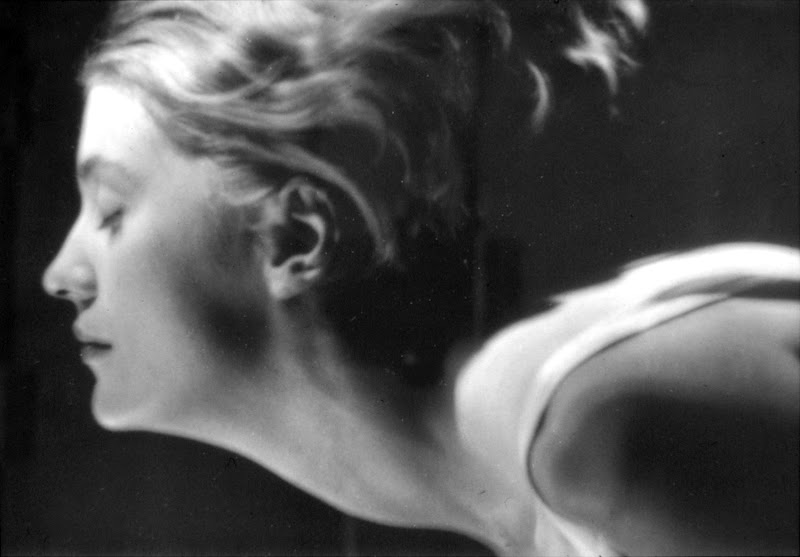 Miller is the “star of the show” in another sense: a sizable amount of exhibited photographs and paintings have her as their subject. In contrast, Man Ray can be seen only in a few pictures, and he is never nude. Everyone who knows a tad about Surrealism is well aware of those artists’ and writers’ misogyny–even though they cherished their sexual freedom and open marriages, the Surrealists generally treated women as objects to be savored, not as intellectual equals. Not only Man Ray’s, but even Lee Miller’s photographs of women are often said to exemplify “the male gaze,” which means that the camera lens takes on the perspective of a heterosexual male. One quite sinister picture by Miller, which features a severed breast on a dinner plate, seems to be expressing her scorn at her male peers’ misogyny. (“You want breasts? Here is a breast for you!”) Aside from being a rebellious gesture, the artwork is perfectly in line with Surrealist aesthetics, which favored strange, eccentric juxtapositions. During their time together Man Ray and Miller experimented a lot in the studio in order to subvert the conventions of representation, using fantastic setups as well as idiosyncratic techniques, such as “solarization.” 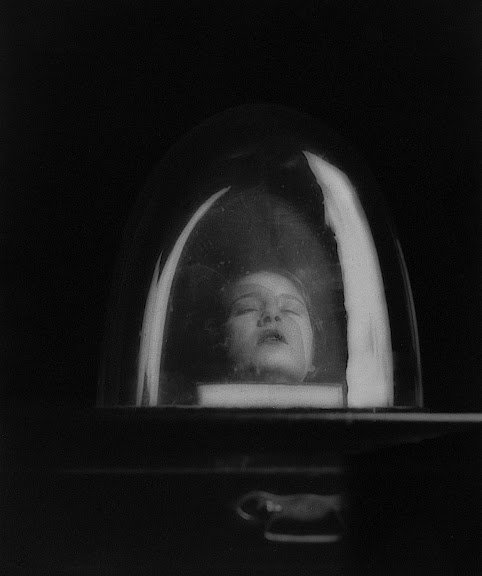 Unlike her partner, Lee Miller was also immersed in urban photography. Her (never simple) photographs of city streets, with their play of light, shadows, and reflections were among the main discoveries for me at the show. A room is also devoted to the pictures she took during the Second World War–most notably, a number of photographs that document the aftermath of the suicide of a Nazi official and his family (they poisoned themselves after the American troops entered their city, Leipzig). Later, at the Legion of Honor store, I skimmed through a book about Miller’s war photography, which gave me a better understanding of that part of her oeuvre. What seemed surprising to me about her war pictures was the lack of pathos and heroics. The soldiers’ lives, the concentration camps, the punishment of French women collaborators–all of this was shown as something quotidian, something decisively “un-monumental,” which made me recall the expression “the banality of evil.” Memories of war continued to haunt Miller years after the conflict was over, making her succumb to depression and alcoholism. That contributed to her virtual neglect of her career in the last decades of her life (she died in 1977). The fact that she didn’t do much to promote her art was one of the reasons why it still isn’t as well known as Man Ray’s output. 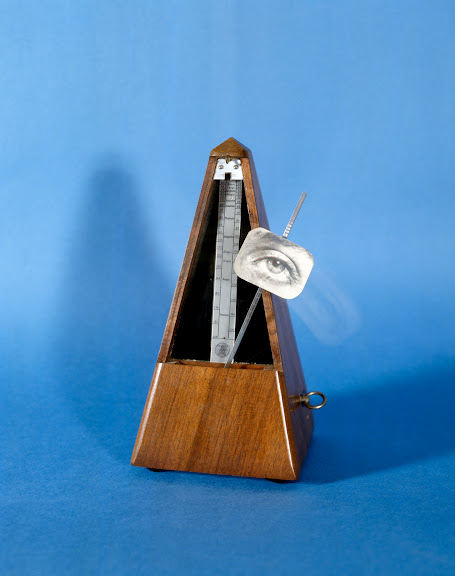 The exhibition, which also features works by other friends and lovers of Ray and Miller’s (including Picasso, Roland Penrose, and Dora Maar), will be open until October 14. The Legion of Honor’s sister museum, the de Young, also has a great photography show this summer, but the focus of that one is on contemporary work. Read our review of it here.